This is a can't-miss game to sharpen your math skills and have fun with family and friends. Frenzy Math is a family card game that can be played by 2 to 10 players. The deck contains sets of number cards and 8 different colored suits. We highly recommend Frenzy math for kids ages 6 and above as we noticed most kids younger than 6 were lost right from the opening round. The game is easy to understand, but fast thinking and quick solving skills are very much required to outwit other players in this fast paced game. 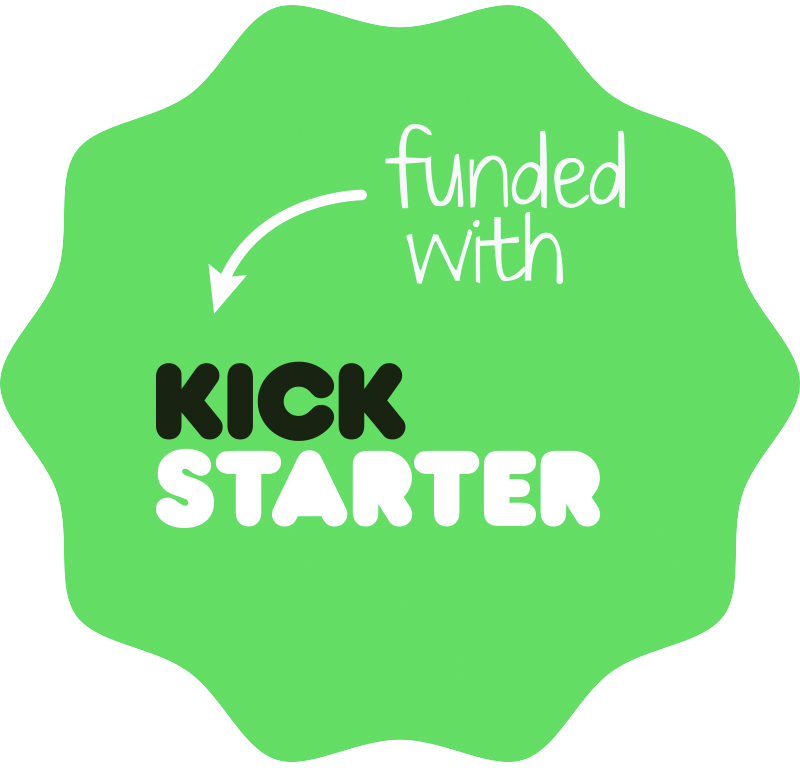 Read on to learn out more.

"Very simple to keep everyone entertained. I already have an alarm app on my phone that does this to wake me up in the morning and keep my math thinking sharp. This does the same but with my kids too."

"I definitely felt rusty playing this with a few friends, but it kept us engaged and entertained. It's very simple to learn and I will introduce this game to my younger cousins, nieces, and nephews once I see them again! "

Collect as many cards from other players by solving the math challenge within the given time. There are multiple ways to play the Frenzy Math game. But the way we recommend is as follows:

Once both cards are next to each other, the player challenged would turn them both at the same time. 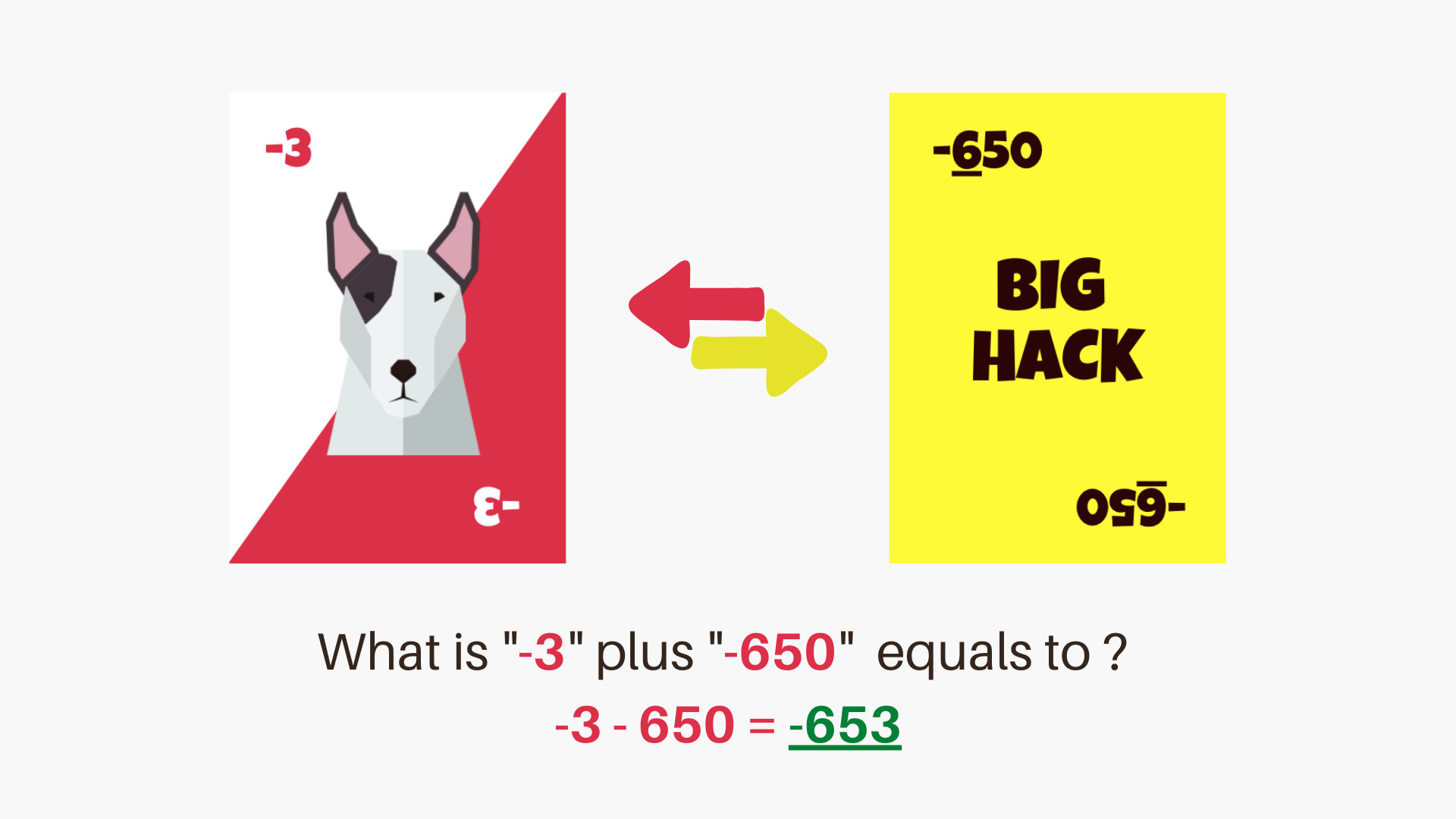 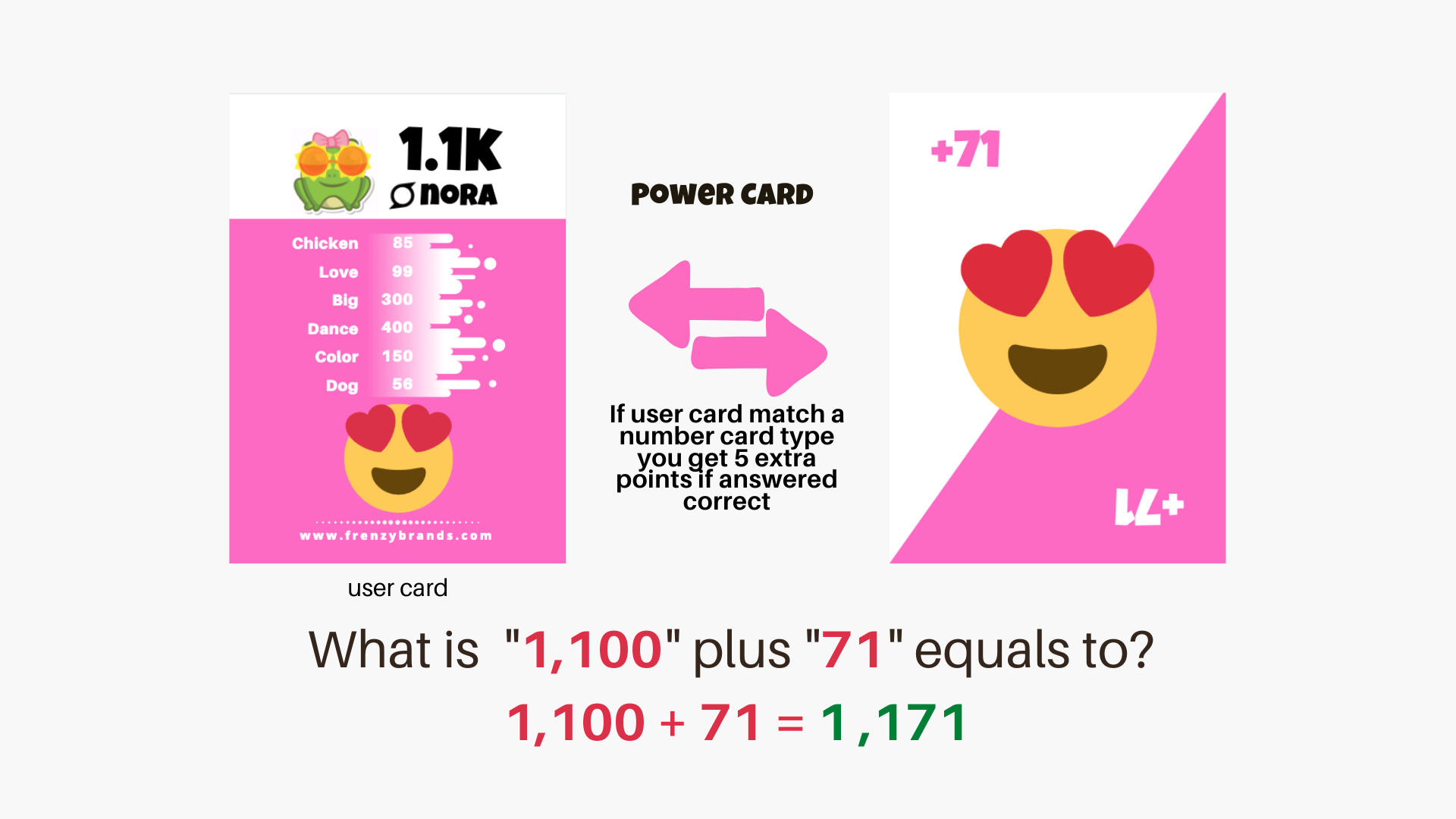 Sometimes you might get lucky and have the user card and the number card match in theme. Like the case above, if answered correctly the player gets an extra 5 points.

Always add unless you have to divide, multiply or subtract! 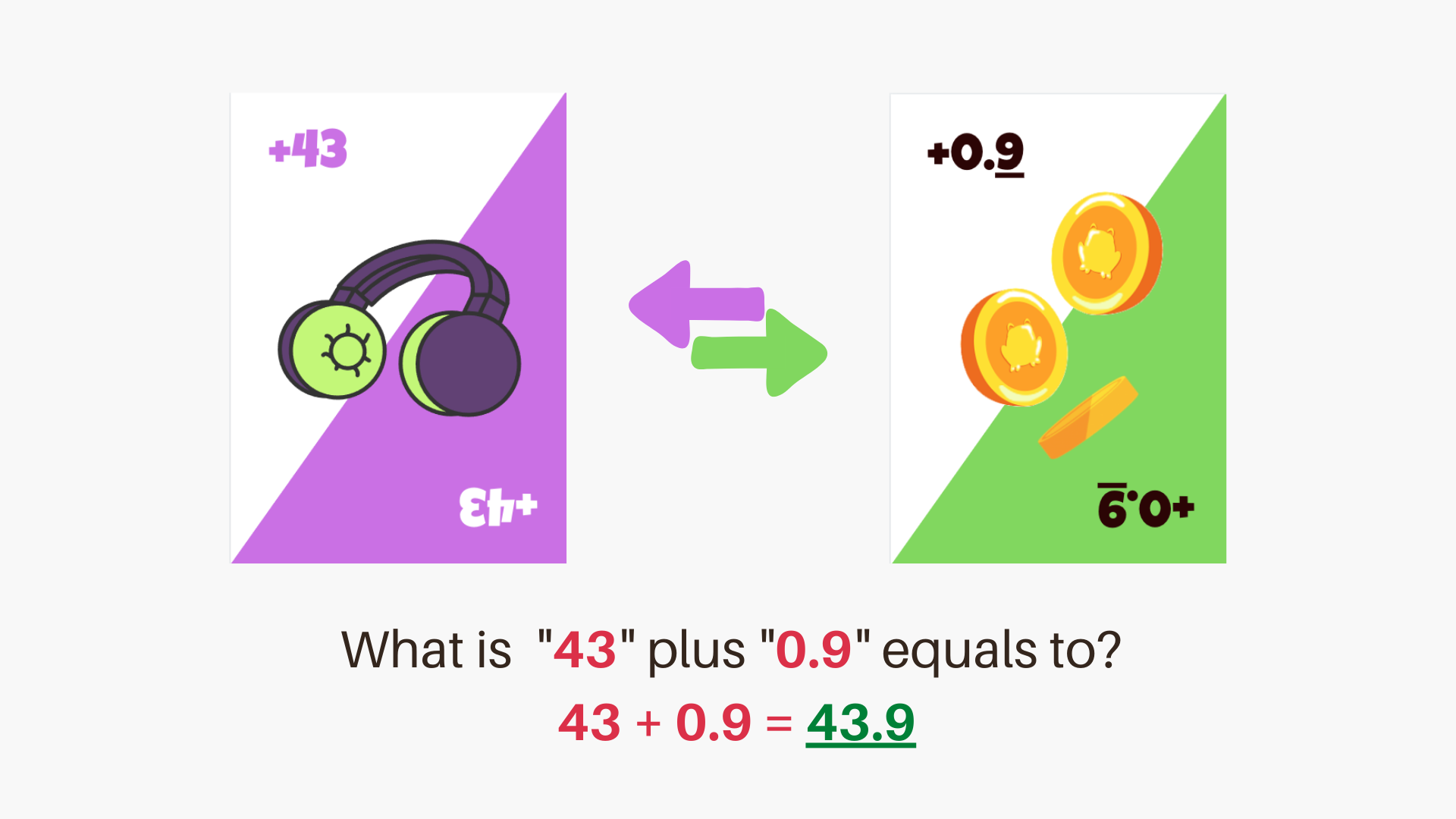 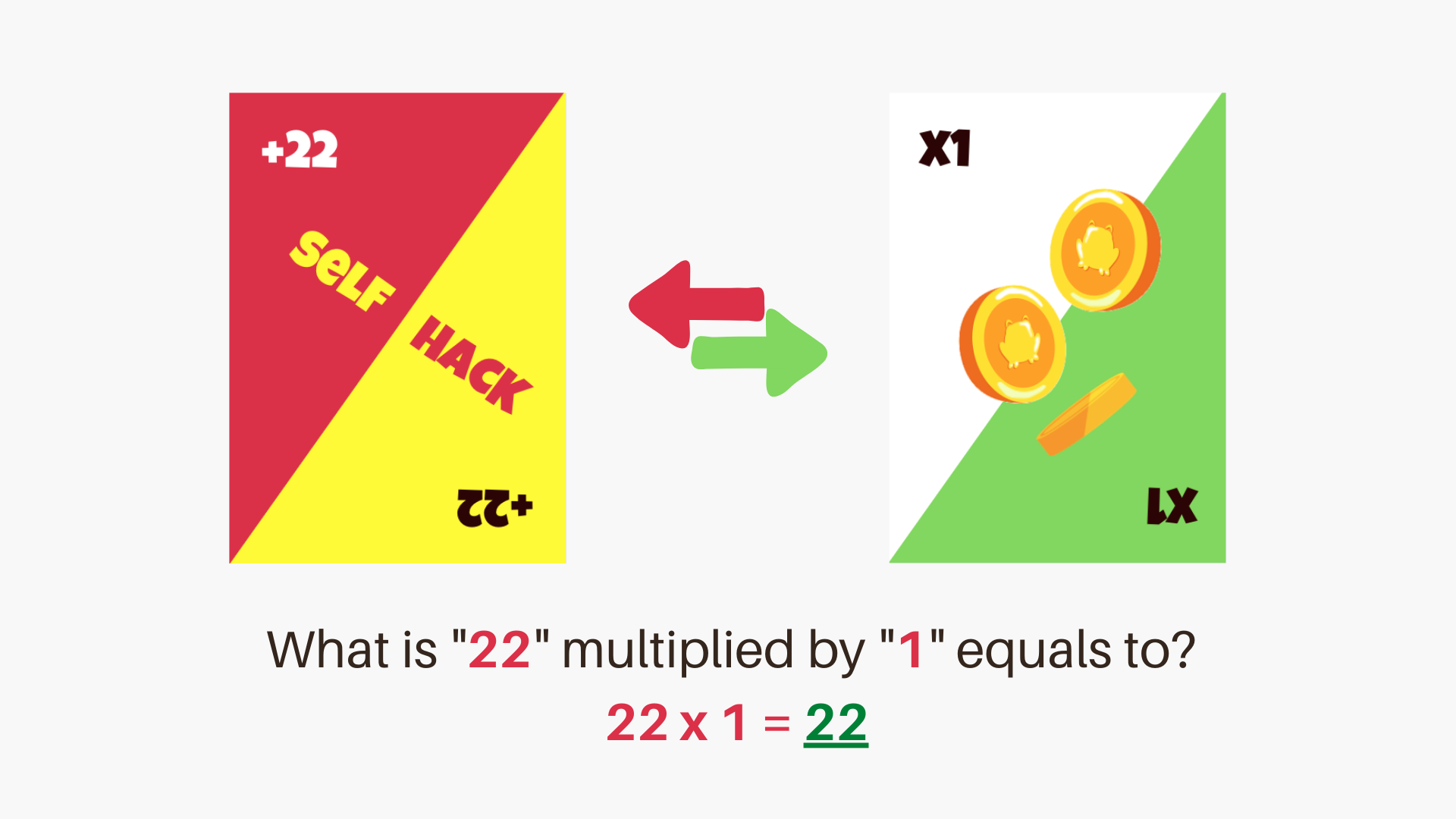 The above cards represent (+22) and (x1) which equals 22. Not far from multiplying the division cards always keep you on your toes. 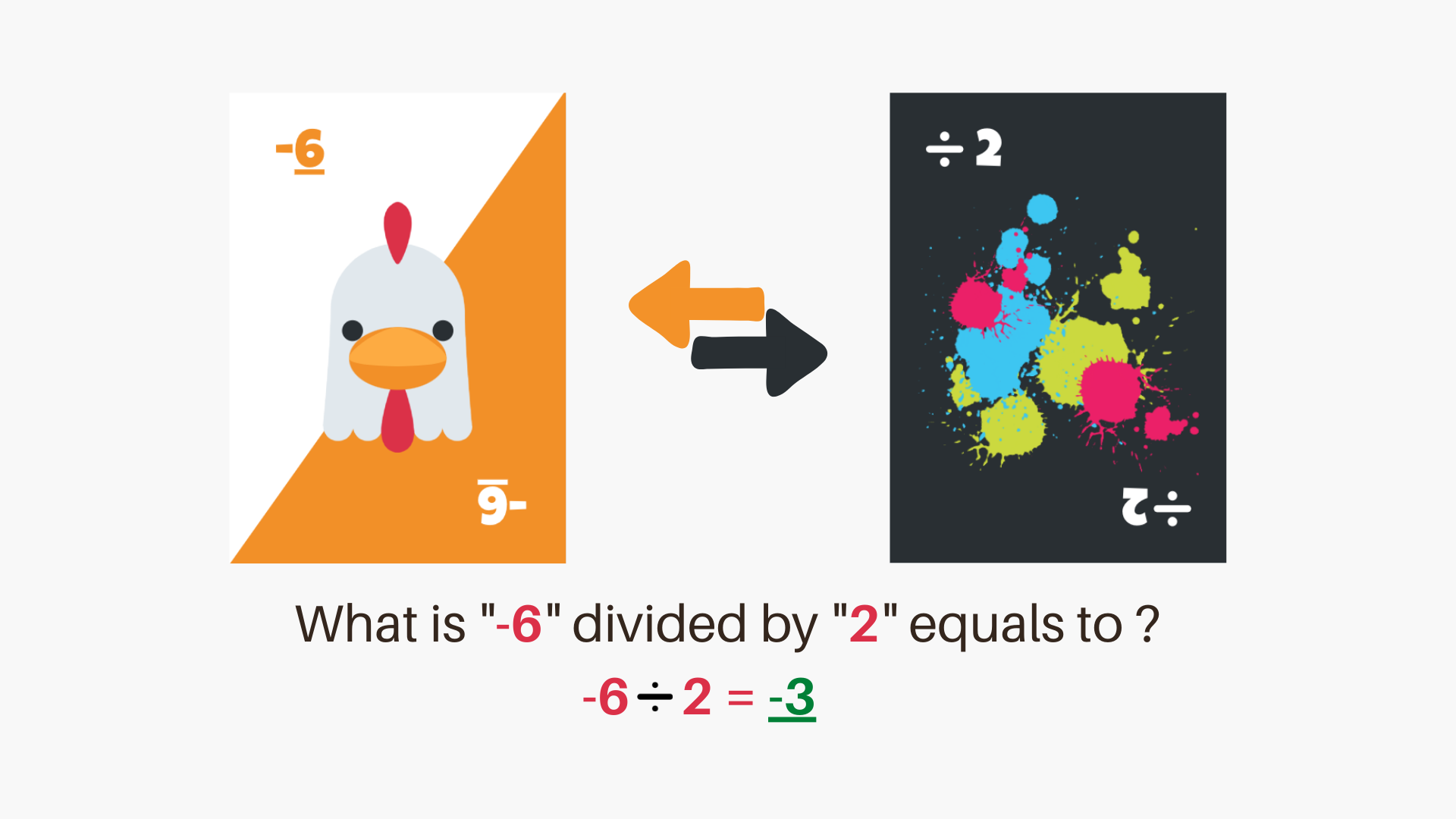 Math should be fun. Polishing your math skills with a friendly and fun game; You have to always pay attention to the details as sometimes a little small detail such as (a negative number) would make a huge difference in results.

Build Your Own Frenzy Character

Yes that's right, join thousands of other users online and build your own Frenzy character. We decided to feature the top 8 players on the Frenzy Brands platform in the Frenzy Math 1.0 release. We intend to continue this tradition every time we put out a new release as these cards became trade-able between their friends and have their own power levels. 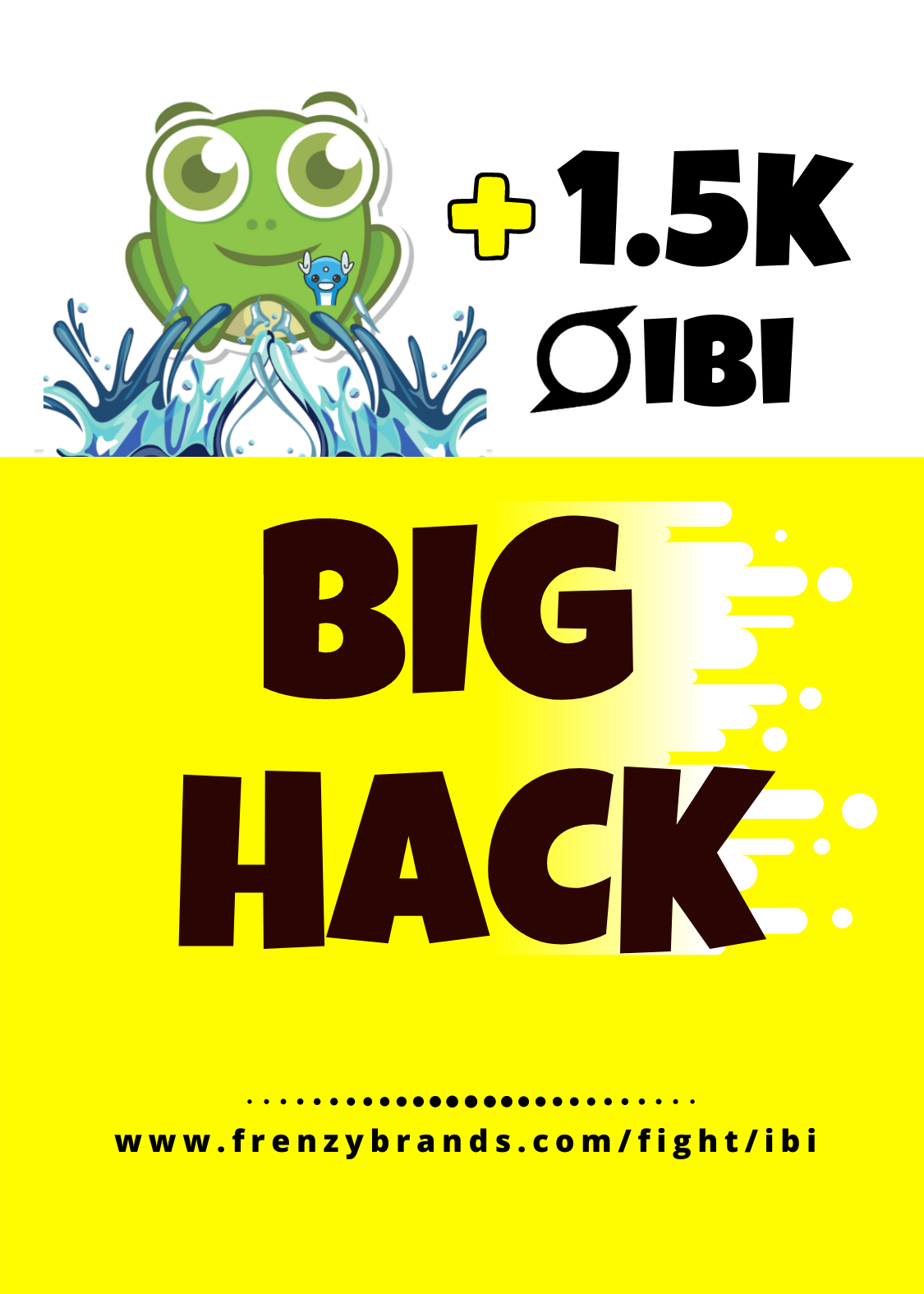 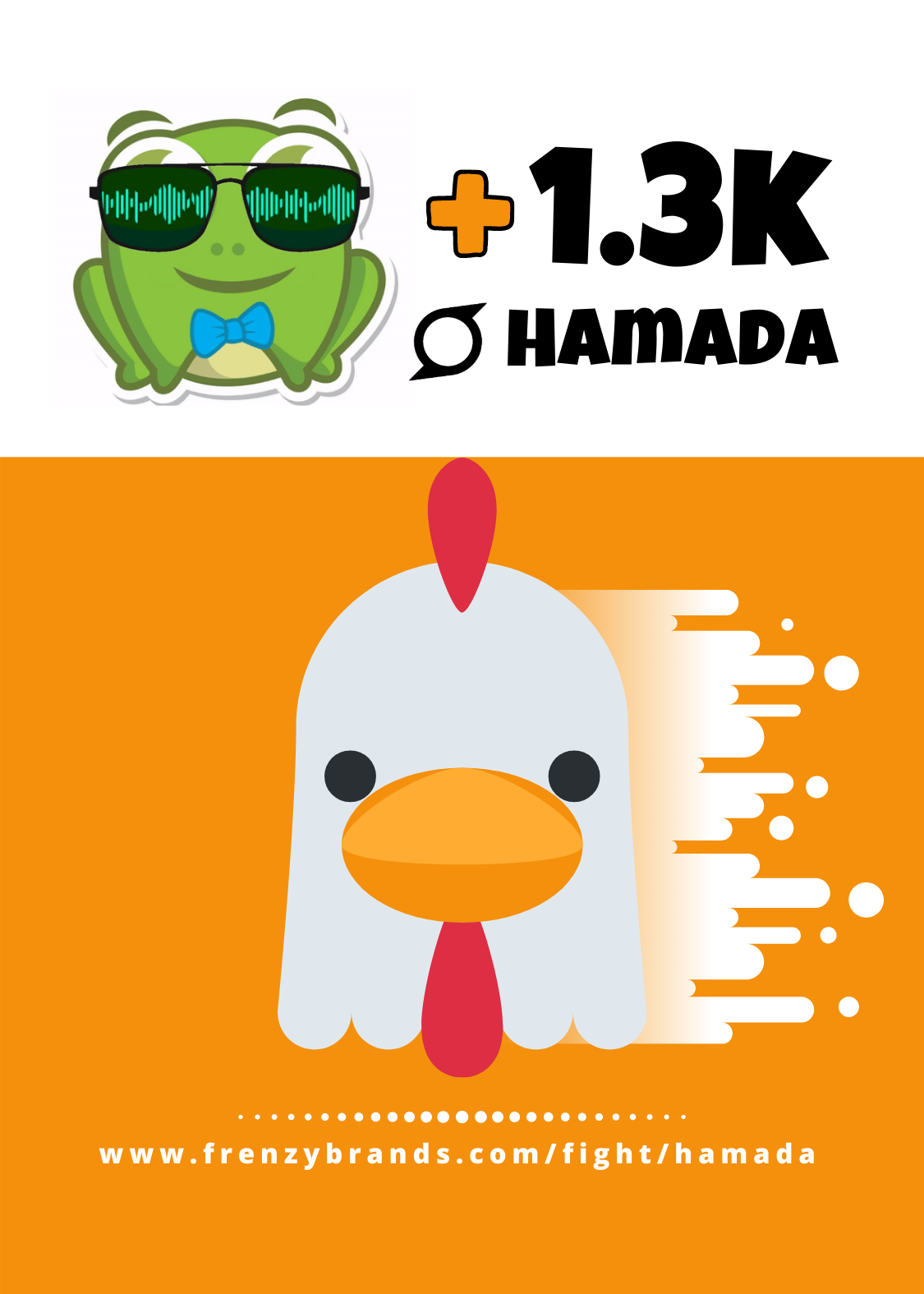 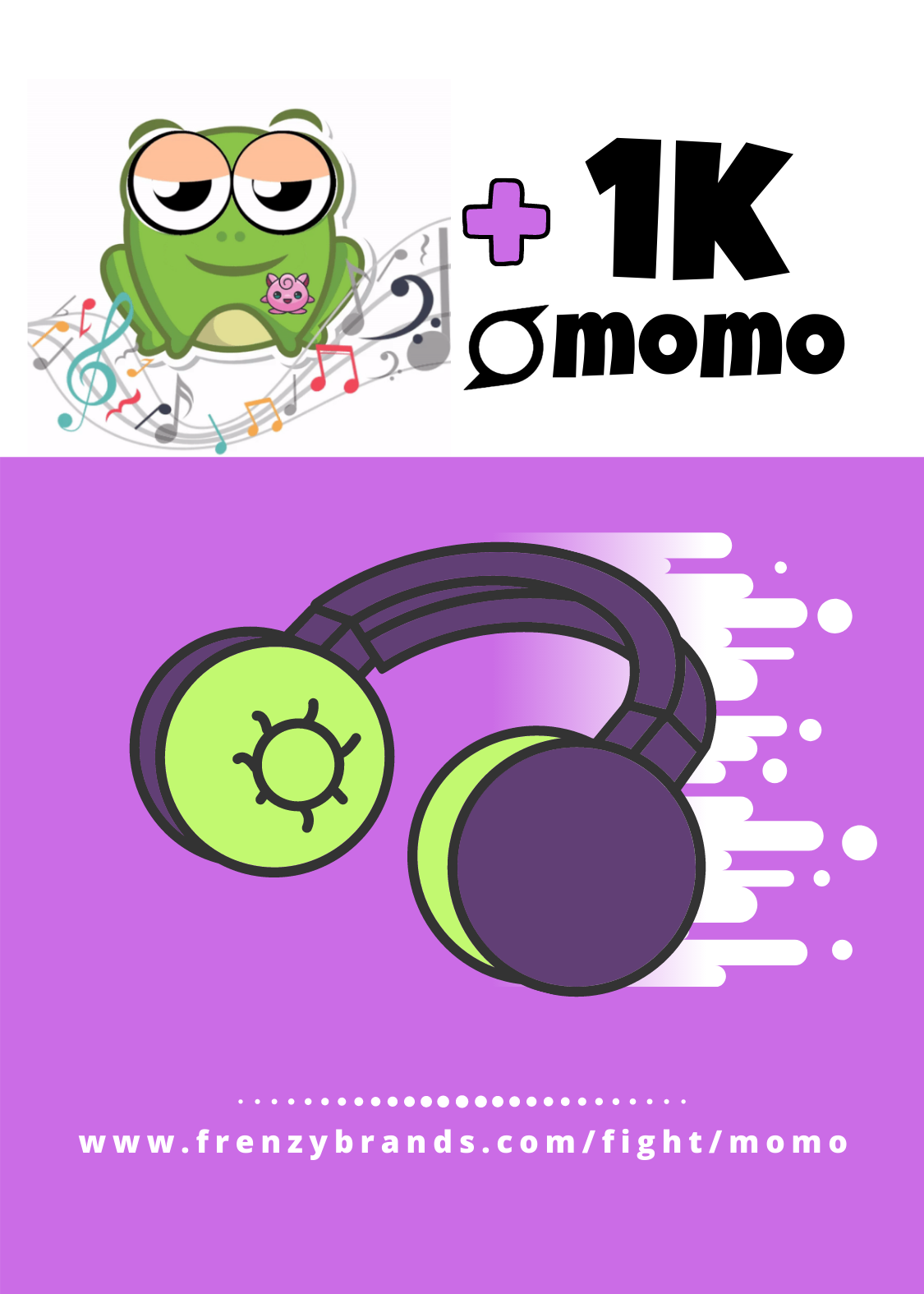 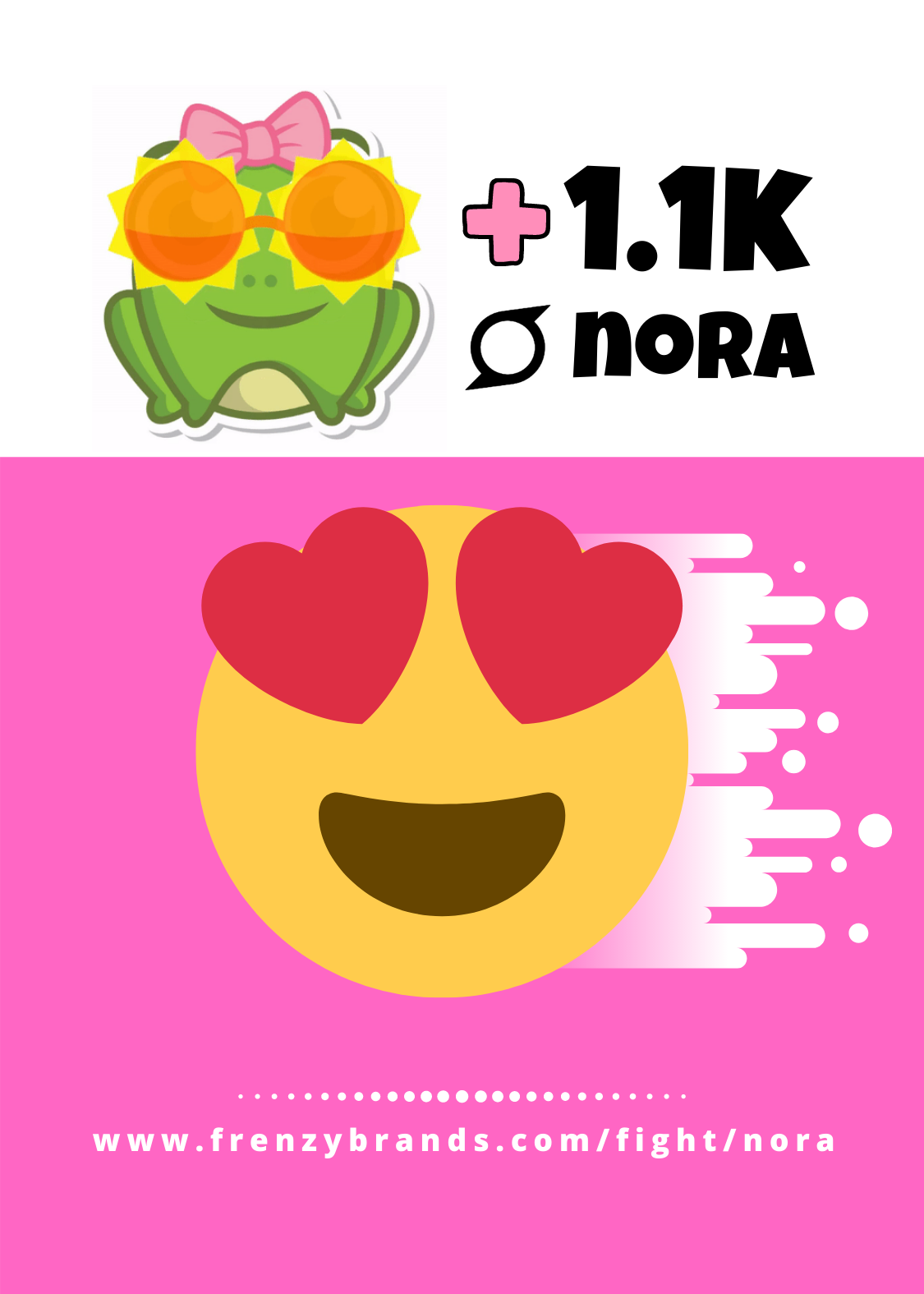 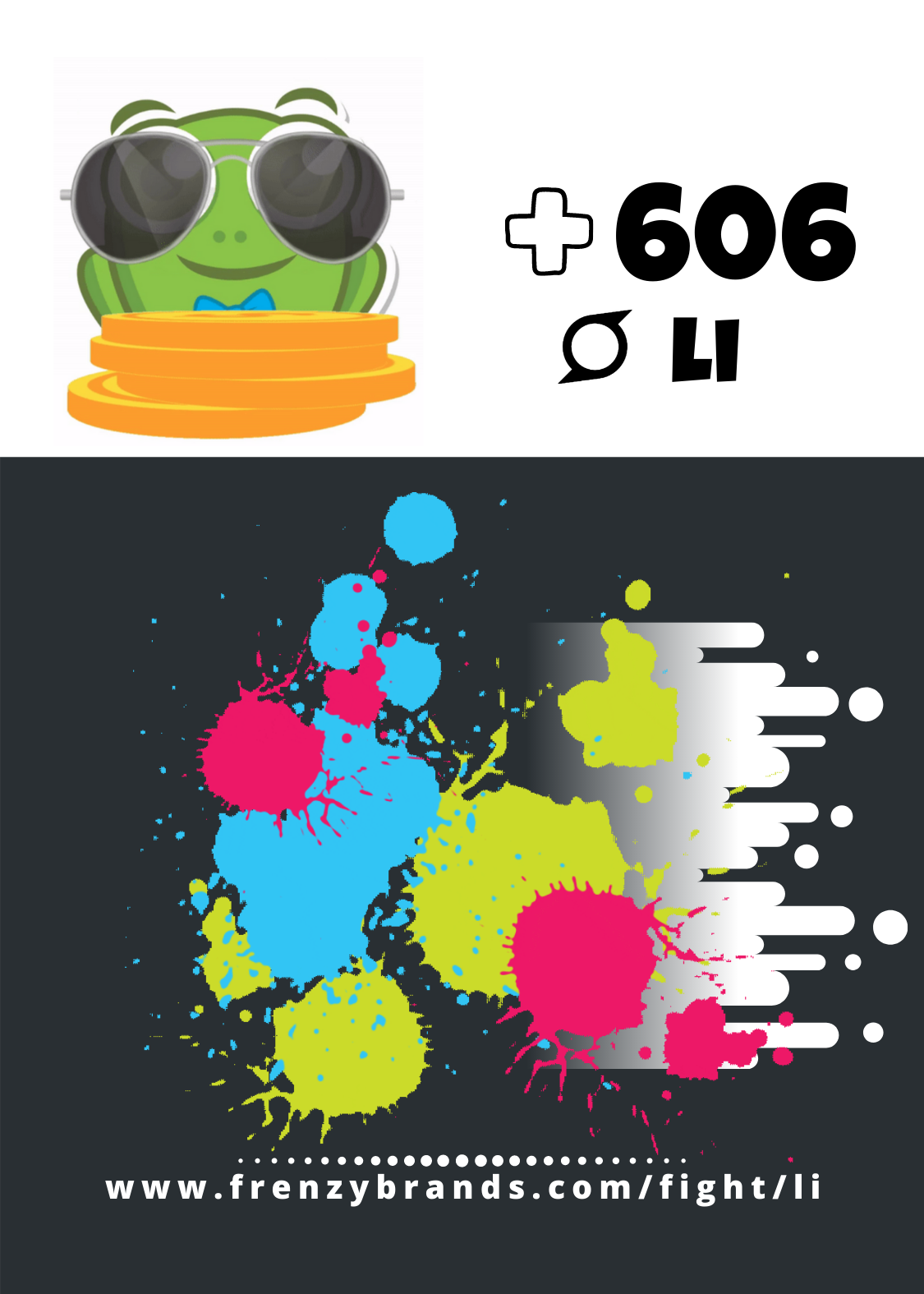 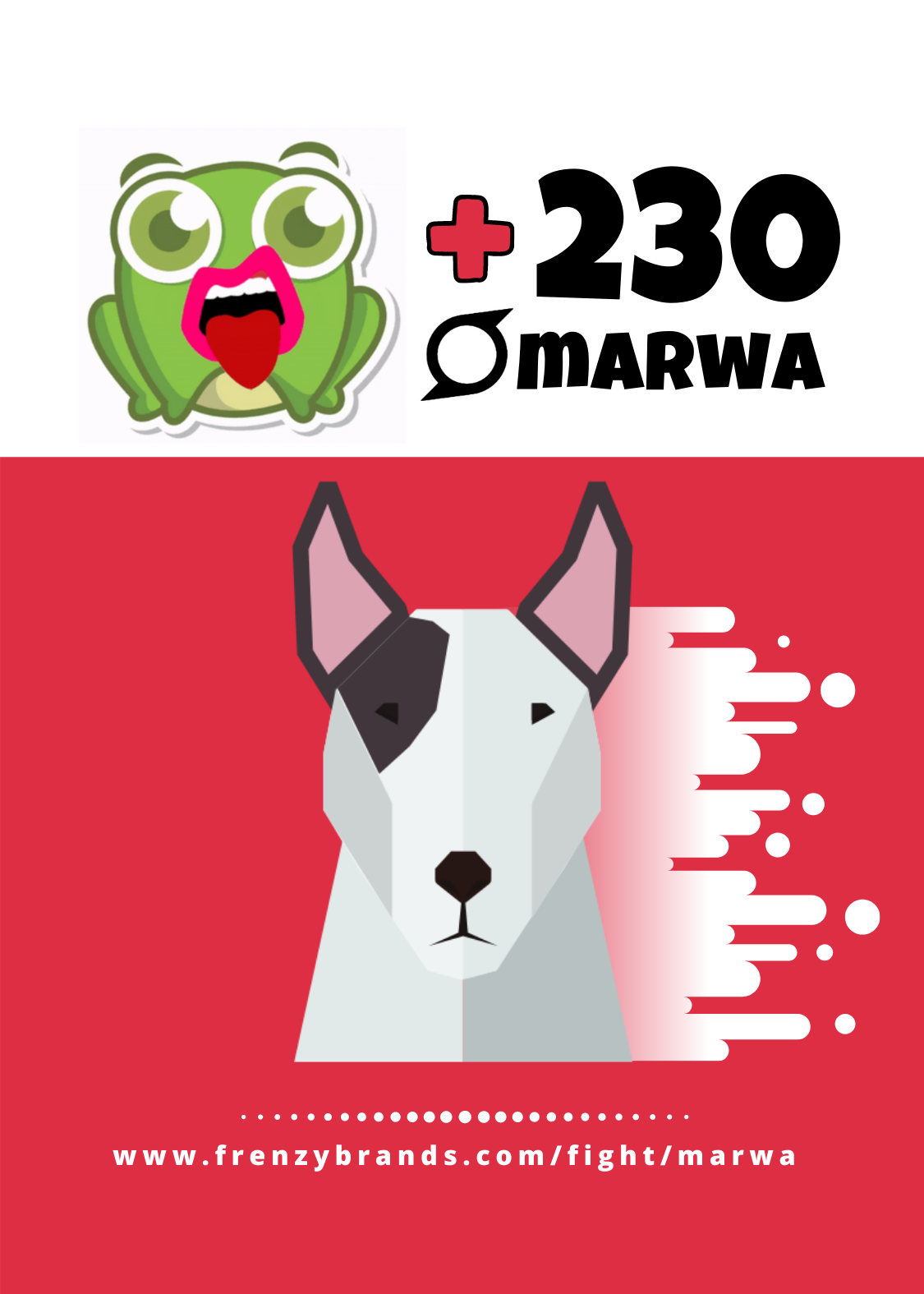 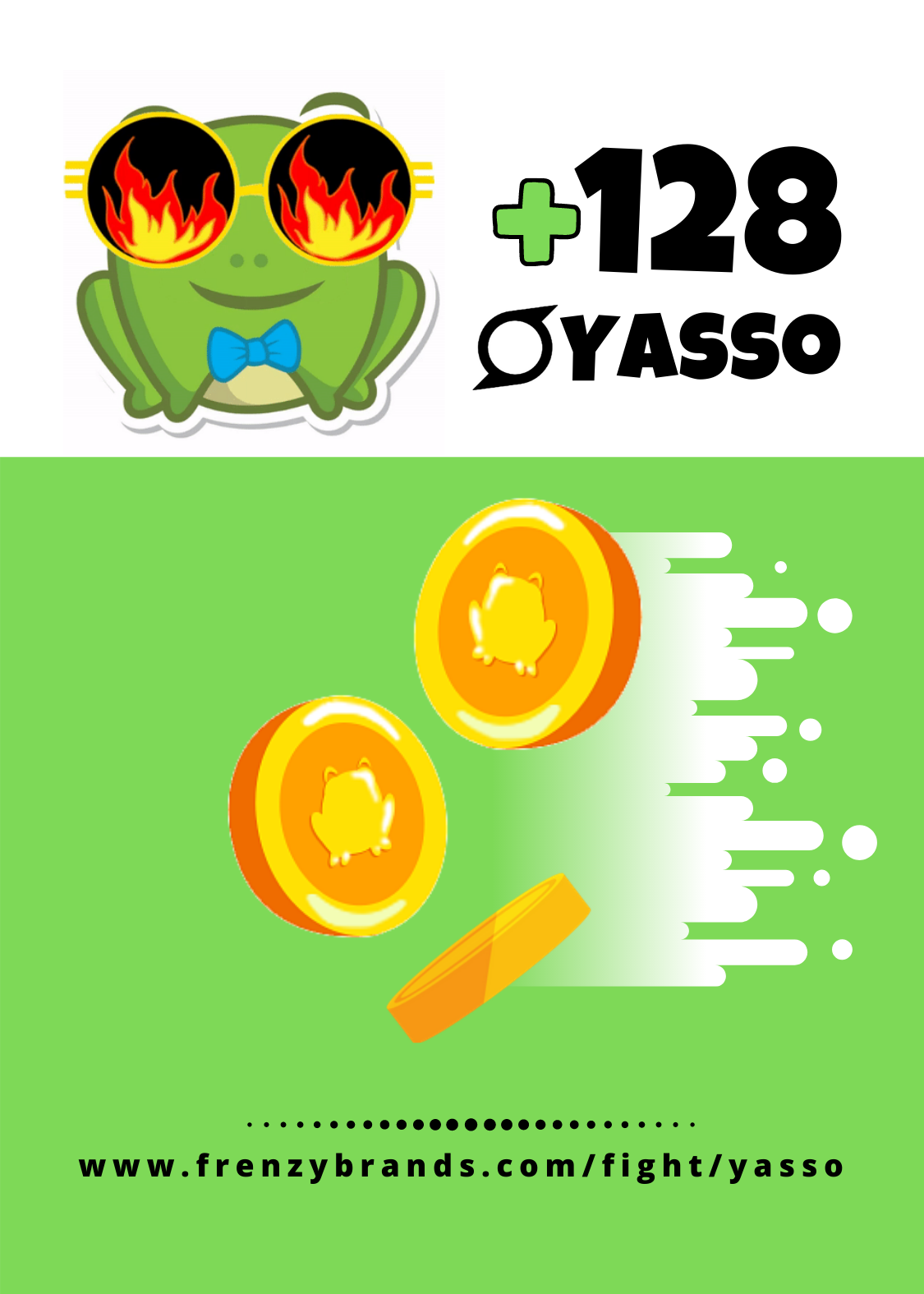 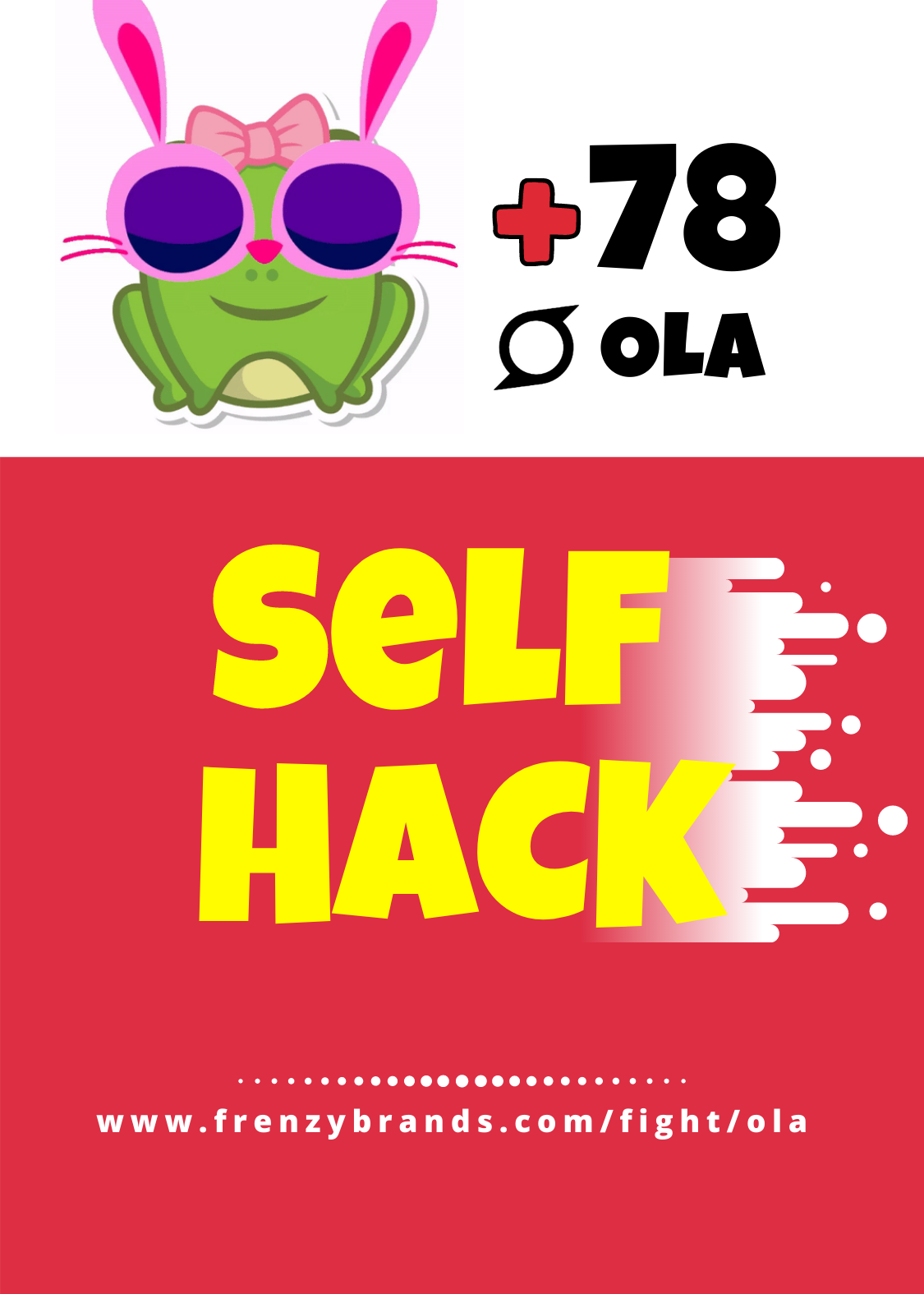 GET SET UP TO PLAY